Carcinoembryonic antigen (CEA) is one of the most widely used tumor markers worldwide. CEA is normally produced during the development of a fetus. The production of CEA stops before birth and it is usually not present in the blood of healthy adults. It is a glycoprotein consisting of ~ 60% carbohydrate and a molecular mass of —180-200 kD. CEA exhibits considerable heterogeneity, which appears to be attributable to variations in its carbohydrate side chains. Most of the carbohydrate is composed of mannose, galactose, 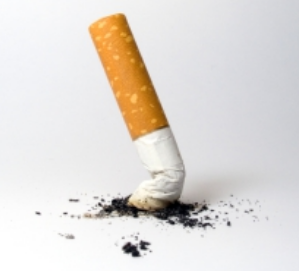 Structural similarity of CEA to certain immunoglobulin-related proteins, such as ICAM-1 and ICAM-2, initially suggested that CEA might act as an adhesion molecule. The principal functions  of the CEA family are unknown but they’ can act as homophilic aand heterophilic cell adhesion molecules. These alterations in cell adhesion are causally involved in cancer invasion and metastasis. Evidences suggest that it plays a role in cancer dissemination. It is normally present in circulation at very low concentration in adults but its normal range is higher in smokers than non-smokers. The- expression of CEA is up-regulated in epithelial cell membranes and in the cytoplasm of the cells in almost all types of carcinoma ovarian cancer.